As a thank you for your enthusiastic participation we’ve added a few more items to the giveaway. Below is the list folks selected at random from the impressive list of folks who helped promote Stacy’s Save A Kitty, CA Auction on Twitter, Facebook, other social media outlets and on their websites:

You have the chance to select from the items below – contact mesh@ausxip.org with your preference and your address. We’re doing this on a first come, first served basis, so be quick! 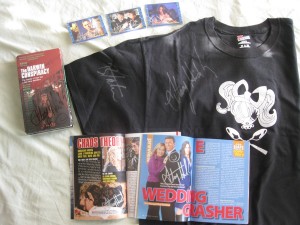 Extra special thanks to Nelly @ worldoflanalang.com, Sam @ superboyhomepage.com, Dan @ soapcentral.com, Rennie Cowan, Ric and everyone else who helped promote the auction. Thank you guys and we’re looking forward to doing this again next year! 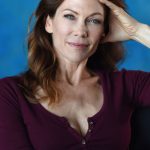 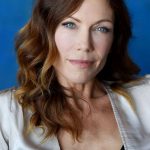